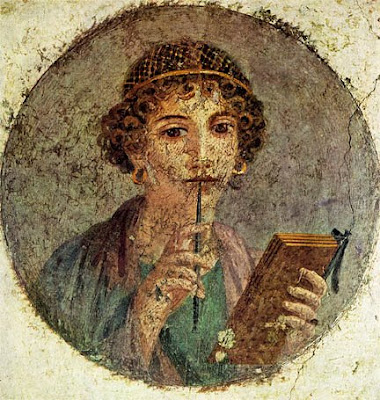 Stuck for Words [a true story] 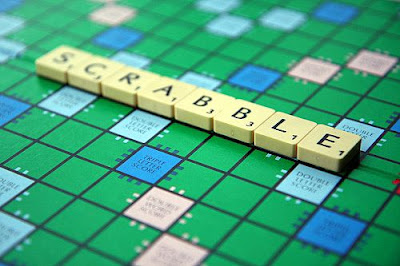 Inside my stomach, wolf cubs growled persistently,
A chipmunk gnawed away deep in my bowels,
The consonants had favoured me consistently,
While all he’d had were double-u’s and vowels.

At Scrabble, I had always been the victim,
However many I got, Dad got more.
But now I knew I’d well and truly licked ‘im,
And gleefully I totted up the score.

“Two-four-eight for you,” I almost gloated,
“Two-eight-six for me, I think you’ll find
My lead is quite substantial and, yea verily,
One tile left, you're thirty eight behind.”

He gazed upon the board for half a minute,
And bit his fingernail in contemplation.
“That Zed’s a hoor," I warbled like a linnet,
“Methinks you’re in a hopeless situation.”

He scanned the board again, his grey head shaking
While all the time my heart was thumping madly,
I smiled at all the noises he was making –
I’d give him all the time he wanted gladly.

The end was near, he faced the final curtain,
Those huge defeats now firmly in the past.
He’d never get that Zed out, that was certain,
The mantle would be handed o’er at last.

His tile lay still. And then I watched him take it,
And at the end of “QUART” he placed his Zed.
“Ten and fourteen’s twenty four, I make it,
And doubled up is forty eight,” he said.

The vict’ry in my grasp just turned to ashes,
Poor Tantalus in Hell ne’er knew such pain.
I packed away the game with tear-stained lashes
And it never saw the light of day again.
.
Recited at the very wonderful BAFFLE festival in Loughrea October 2008 but it didn't get out of the heats.
Posted by Peter Goulding at 8:52 AM No comments: 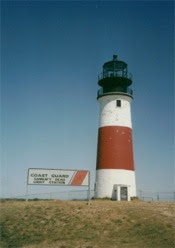 Oh, pity the poor daddylonglegs,
An insect with not-very-strong legs.
They'd better support 'er
If they were much shorter —
Perhaps she was given the wrong legs?

A lecherous North Wales Druid
Ran amok in the county of Clwyd.
The birth-rate increased
And, in fact, only ceased
When he used up his bodily fluid.

Said Fergus to Ike, "This hand's more like
A hand. I am sure you recall, Ike,
That the old one was twisted.
It's now been de-listed
'Cause the doctors agreed it was clawlike."

The Daíl (Ireland’s parliament) houses
A host of buffoons in grey trousers.
With hope’s candle flickering,
They spend their time bickering
And can’t see what ire it arouses.

A property agent was selling
A “compact” and “bijou” cliff dwelling.
Constructed of granite,
One tenant (a gannet),
The reasons to buy were compelling.
What magic conspires to draw me
To this Danish Pastry before me?
Its currants and icing
Appear so enticing –
“Oh, eat me!” I hear it implore me.

The Danube, that deep, brooding river,
Springs forth where the Alpine goats shiver.
To the Black Sea it wanders,
And languidly ponders
The secret it has to deliver.

The Davy Lamp, housed behind glass,
Burned blue in the presence of gas.
This welcome recruit
Gave canaries the boot
And saved many a coalminer’s ass.

My mother’s poor face became ashen
When told darning had gone out of fashion.
“When a sock’s had its day,
You just throw it away?”
She demanded, her voice full of passion.

A blood clot is prayed for (obtusely)
When someone is bleeding profusely.
But when bleeding has stopped,
The prayer should be dropped,
For blood, when inside, should flow loosely.

Posted by Peter Goulding at 5:16 AM No comments: 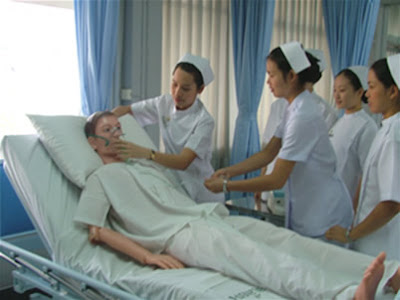 Some ailments are deemed to be sexy,
Like TB and grave apoplexy.
Though jaundice and croup and dyslexia,
In my humble opinion, are sexier.

Posted by Peter Goulding at 5:05 AM No comments: 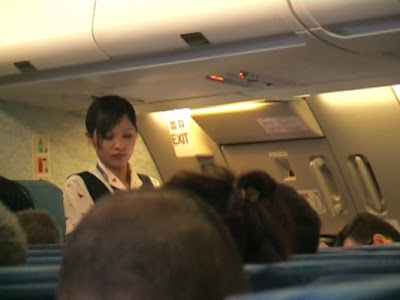 The trolley moved slowly down the aisle,
Though we couldn’t really smell much cooking.
There were sandwiches, bars and camomile,
And some sweets, they said, for sucking.
The girls served the passengers with a smile,
Despite all the finger-crooking,
And my son sneaked a Coke and a sandwich, while
The two of them weren’t looking.

Posted by Peter Goulding at 3:50 AM No comments:

“Tonight there’s gonna be a jailbreak
Somewhere in this town.”
Now some might claim
My brain is lame
And – no defence!-
I am quite dense,
But even I,
A brain dead guy,
Have some idea,
As yet unclear,
Where this jailbreak
Might
Take
Place.
Posted by Peter Goulding at 3:48 AM No comments: 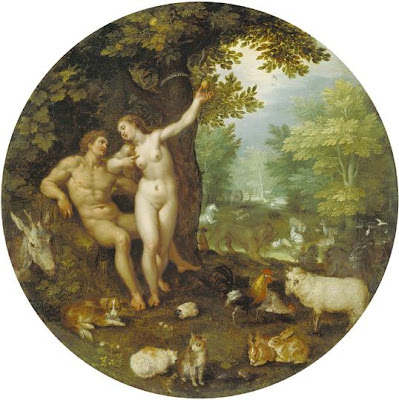 “I’m not that fond of apples,” said Eve.
“I much prefer those peaches.
Their pulpy flesh
Is sweet and fresh
And more worthy of your speeches.”
Posted by Peter Goulding at 3:46 AM 2 comments: 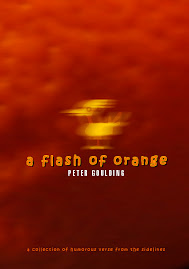 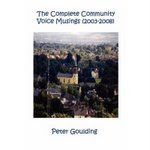 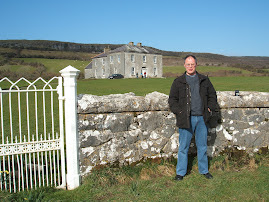